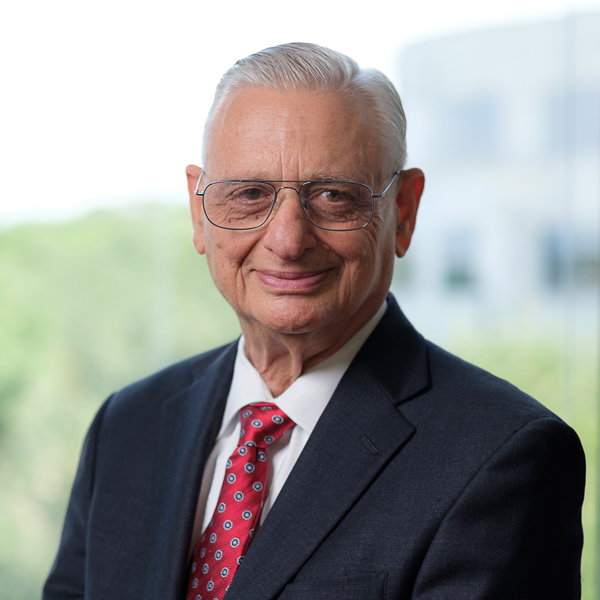 Arnold's accomplishments in the world of investing have been recognized by many:

While Arnold has no formal college education, his rigorous self-study, tremendous dedication, and years of industry experience are the foundation of his extensive market knowledge. He began in the industry working for several financial services companies. However, he quickly found that he didn’t always agree with leadership and he wanted to be in a business that he loved at a place that he believed in. Wanted to make his own decisions, Arnold formed Century Management in 1974.

Involved in research and strategies of advising clients on how to meet their financial goals. He has found in this business that there are many other things he consults on beyond investments. He considers this business not just wealth management but life management as a good advisor also becomes involved in health, wealth, and lifestyle issues.

His childhood years, in the 1940s, were filled with angst. He and his family were living in Holland, just down the street from Anne Frank. Taken over by the Germans, both of Arnold’s parents survived Auschwitz. However, a 19-year-old girl saved Arnold by miraculously sneaking him through the German lines. Today Arnold shares his story by speaking at schools on his experiences growing up, being a holocaust survivor, and helping young people learn from those who have been through tough times.

Arnold is a vegetarian, active in yoga, and spends time with his wife, their three children and seven grandchildren.